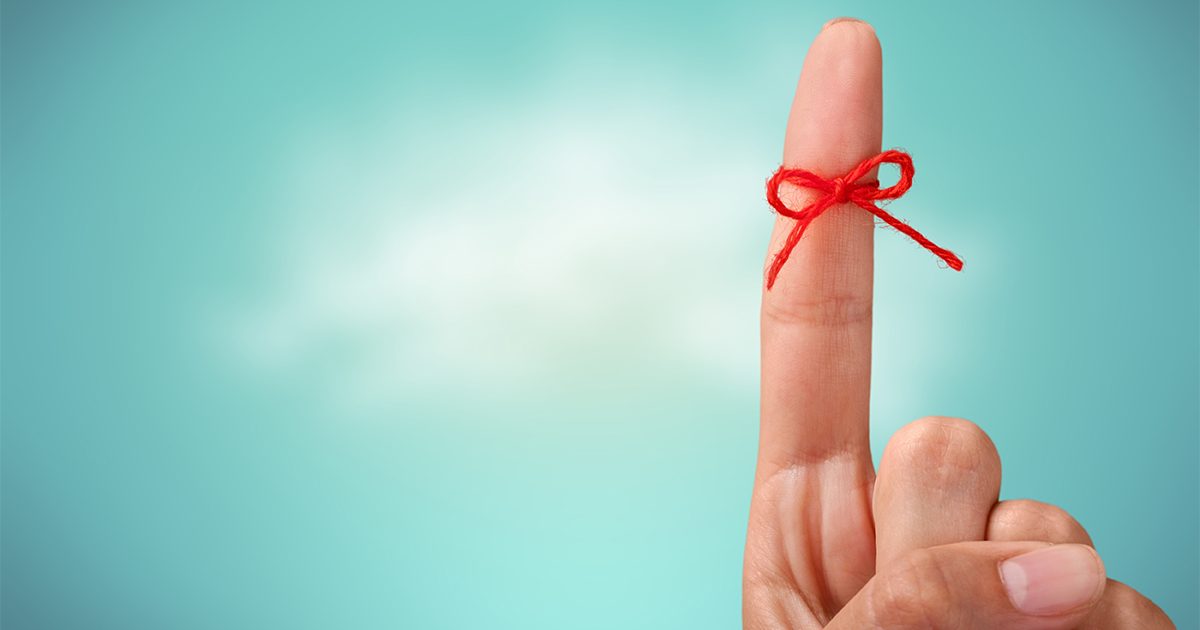 Oscar Wilde once said, “Memory is the diary that we all carry about with us.” Well, what about those days when we’re lucky that our heads are attached to our bodies because we might forget those, too? There are many theories and schools of thought as to why we forget. Some have to do with genetics, others with age. However, this isn’t a dead end for developing a better memory. There are ways to help improve your memory. No, it doesn’t entail tying a string around your finger or writing on your forearm. Take a look below at four proven scientific ways for boosting your memory.

1.   Aerobic Exercise: According to a study published last year, adults over the age of 50 increased their memory after only six weeks of doing some sort of aerobic exercise. The study was published in the journal Frontiers in Aging Neuroscience. “Engaging in aerobic exercise was found to result in a higher resting cerebral blood flow in the brain’s anterior cingulate region when compared to the participants in the control group,” Medical Daily found. “The exercisers also saw an improvement in memory performance.”

2.   Lose Belly Fat: Abdominal fat can lead to dementia associated with a failed memory. In the past, it was found that obese people were three times more likely to develop memory loss. “When abdominal fat was too much for the liver’s stores of PPARalpha to handle, the liver began tapping into PPARaplha reserves in other parts of the body, including the brain,” according to Medical Daily. “Soon, these proteins became depleted, causing memory and learning impairment.”

3.   Brain Games: While they might not improve your intelligence, studies have found that by playing certain memory games your brain’s ability to remember and problem solve increases. While these games might not increase a person’s intelligence, they do exercise working memory capacity, Medical Daily reported. A working memory capacity is the ability for a person’s brain to juggle different thoughts at the same time. By exercising this skill, your ability to recall things from your memory is easier and faster.

4.   Ease Up On The Liquor: According to research from the journal Neurology, men more so than women are affected by drinking in regard to memory loss. “Middle-aged men who drink more than two and a half drinks per day are likely to show signs of memory loss and cognitive decline up to six years sooner than men who are light drinkers or eschew drinking altogether,” 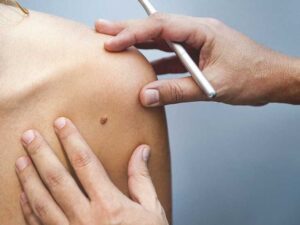